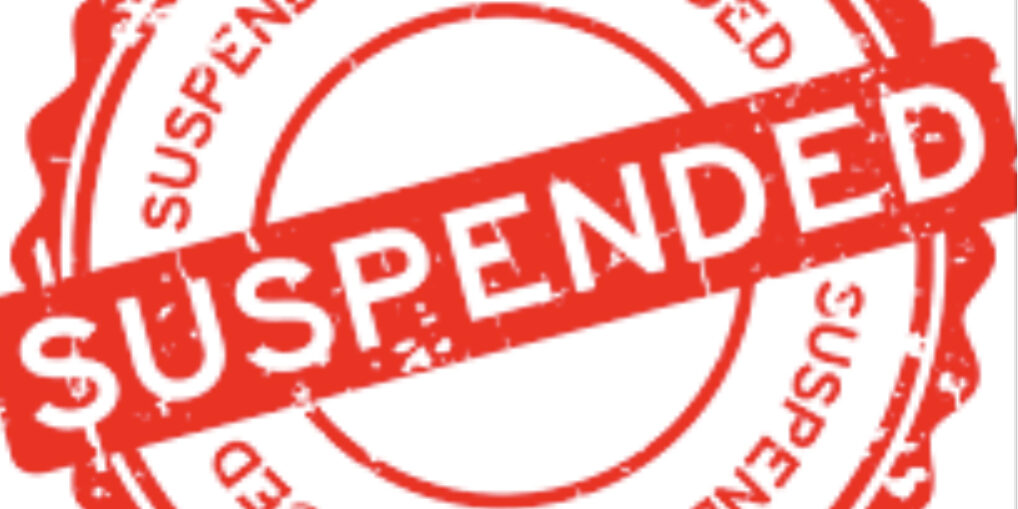 The Bureau of Industry & Security (“BIS”) of the Commerce Department has jurisdiction over 90+ percent of product exports from the United States.  U.S. exporters shipping products otherwise subject to an BIS export license requirement by virtue of their classification under an ECCN are often able to rely on License Exceptions, which eliminate the need to obtain a BIS export license if you meet the conditions of the License Exception.  Four of the license exceptions are so-called List-Based Exceptions stated in the bodies of individual ECCNs (LVS, GBS, GOV, CIV); fifteen others are transactional-based and the conditions for their use, as well as for the other four can be found at 15 CFR Part 740.  The use of these license exceptions will depend on the Country Group of the destination foreign country.

Traditionally, Hong Kong was treated very well for the use of these license exceptions; as an autonomous body from China having held membership in Country Group B.  The recent PRC-inspired turmoil in Hong Kong, however, has led the Trump Administration to drastically reduce availability of these License Exceptions to Hong Kong.

BIS has suspended any License Exceptions for exports to Hong Kong, reexports to Hong Kong, and transfers (in-country) within Hong Kong of items subject to the Export Administration Regulations (EAR), that provide differential treatment than those available to the People’s Republic of China. As a result of this suspension, no items subject to the EAR may be exported to Hong Kong, reexported to Hong Kong, or transferred within Hong Kong based upon an authorization provided by a License Exception except for transactions that would otherwise be eligible for a license exception if exported to the People’s Republic of China. Basically, BIS has relegated export shipments to Hong Kong to the same status as those bound for the PRC, where license exceptions are considered.