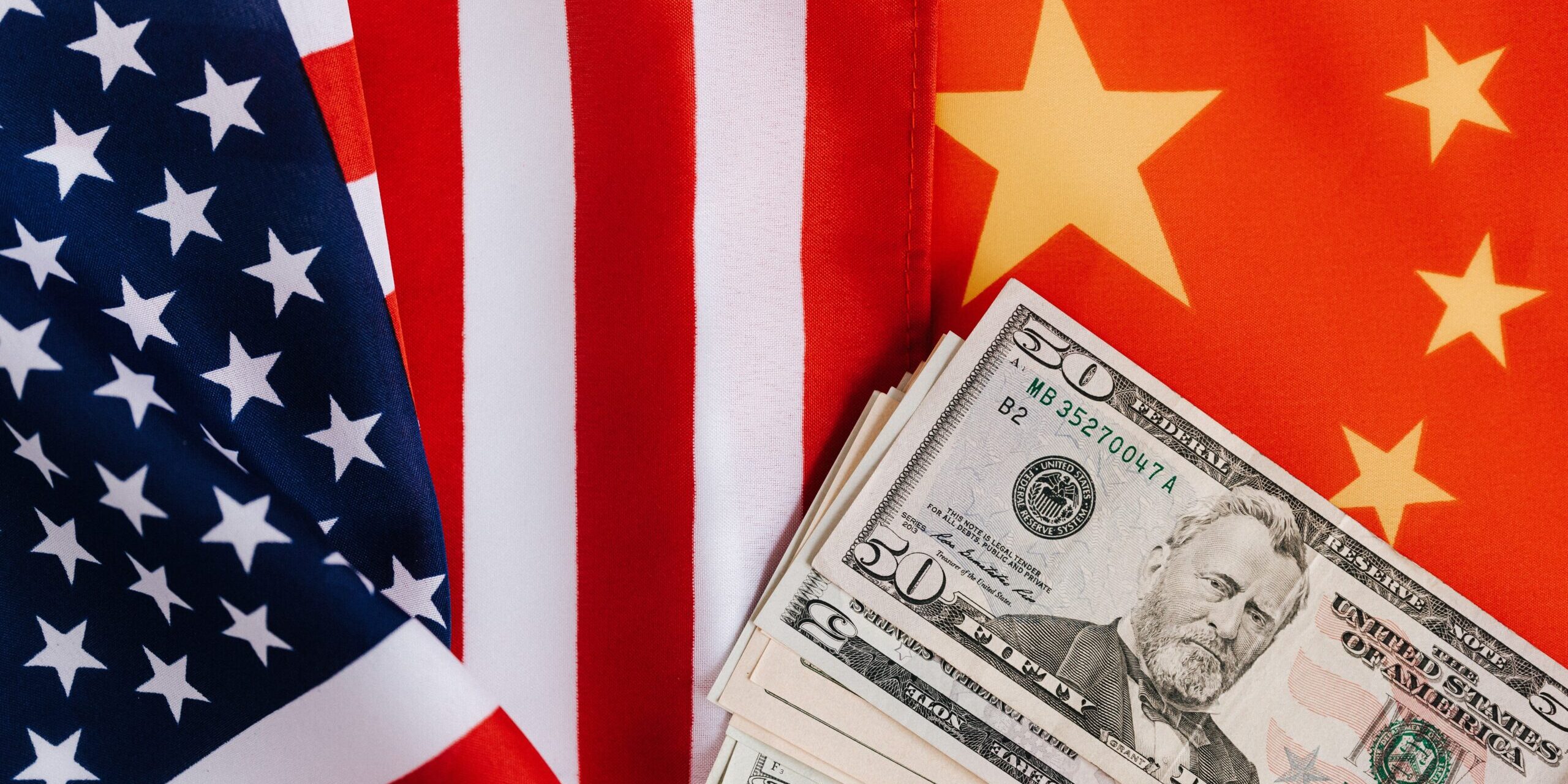 As a US importer or a foreign exporter to the US, you may not have thought Antidumping (“AD”) or Countervailing duties (“CVD”) apply to your products.  Think again.  The following trends indicate that, while such extraordinary duties apply to a minority of US import shipments, such duties are becoming more prevalent and if they do apply, you can have a much more expensive import regime than you ever imagined.

First, the “traditional” product coverage of AD or CVD involved products such as ball bearings, steel, aluminum and other metals.  When a recession impacted these industries in the US, importers were more likely to face petitions filed by domestic manufacturers of competing products with the Commerce Department and International  Trade Commission seeking the imposition of such duties.  Given Communist China as the low-cost producer, there is now a much wider variety of products that have been targeted for AD/CVD, and not just from China.  Natural bristle paint brushes from China, anyone?;

Second, about four percent of imported products entered into the US are now subject to AD/CVD; doesn’t sound like a huge percentage but if you are importing one of these items, the impact can be profound.  Often, both AD and CVD cases are brought and the combined duties in some cases can range in multiples of the imported product’s value;

Third, with the variance in product coverage has come the doubling of AD/CVD cases brought in the past two years;

Fourth, there is a new section in the Customs Regulations, 19 CFR Part 165, which is aimed at AD/CVD duty payment evasion.  Such cases are often initiated through information provided by other importers or competitors; once such a complaint is made, CBP must investigate its veracity;

Fifth, note that there are four places on your entry summary (CBP Form 7501) where you have to indicate if the import shipment contains items subject to AD/CVD.  These include the Entry Code (03), the AD/CVD case number, the applicable AD/CVD duty rate and the Fee Codes for AD/CVD duties applying to the entry (Fee Codes 012 and 013, respectively).

Sixth, for the first time in more than 20 years, the Administration has initiated cases on its own – covering aluminum sheet from China;

Seventh, remember that you are not absolved from paying AD/CVD fees even though your product qualifies as “originating” under a US Free Trade Agreement and is thereby eligible for duty-free status.  FTA qualifying status makes no difference as to whether you are liable for AD/CVD duties or the amount of them payable.

Best AD/CVD Practices for a US Importer or an Exporter to the US . . .