Hong Kong is now China – for US Export Control Purposes … 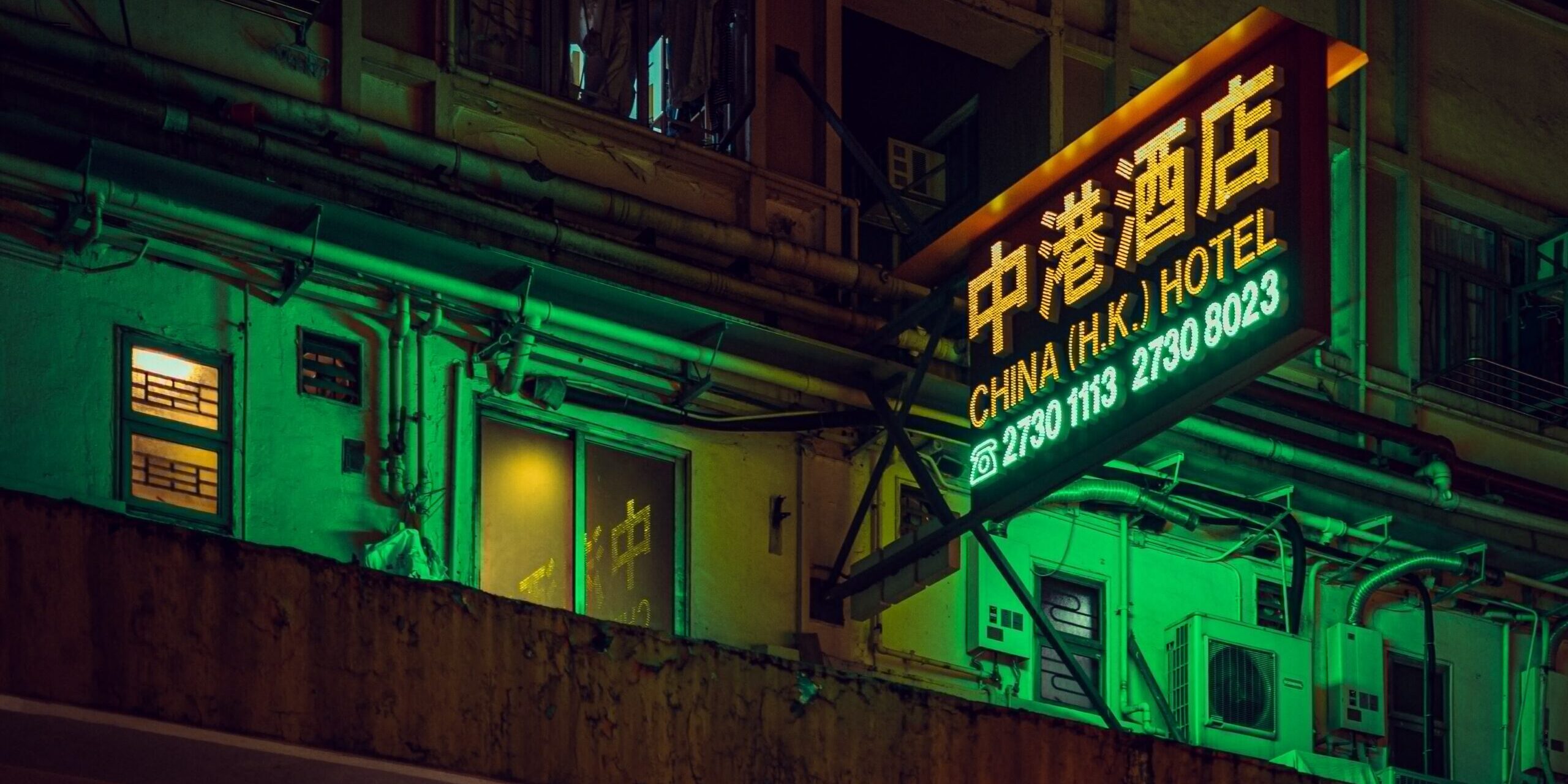 In a Federal Register notice issued right before Christmas, the Bureau of Industry and Security (“BIS”) moved to implement the President’s removal of Hong Kong’s special status as a recognized, separate destination for the purposes of US export controls.   The Administration took this action in response to steps taken by Communist China to fundamentally undermine Hong Kong’s autonomy increasing the risk that sensitive U.S. technology and products will be diverted to unauthorized end users and end uses in China.

Two major regulatory changes will impact Hong Kong’s designation in the BIS “Country Groups” listed in Supplement No. 1 to 19 CFR Part 740, which are primarily used for the eligibility for BIS export license exceptions.  Hong Kong is removed from Country Groups A:6 and from Country Group B, membership in which provides favorable treatment for a number of major BIS export license exceptions.  Instead, Hong Kong will no longer appear separately in any of the country groups but will be considered a part of Communist China.  The Peoples’ Republic of China is currently listed in Country Groups D:1, D:3, D:4 and D:5 and the limitations or authorizations that apply to China as part of those country groups will now also apply to transactions involving Hong Kong.