Products originating from six countries the target of Section 301 tariffs . . . 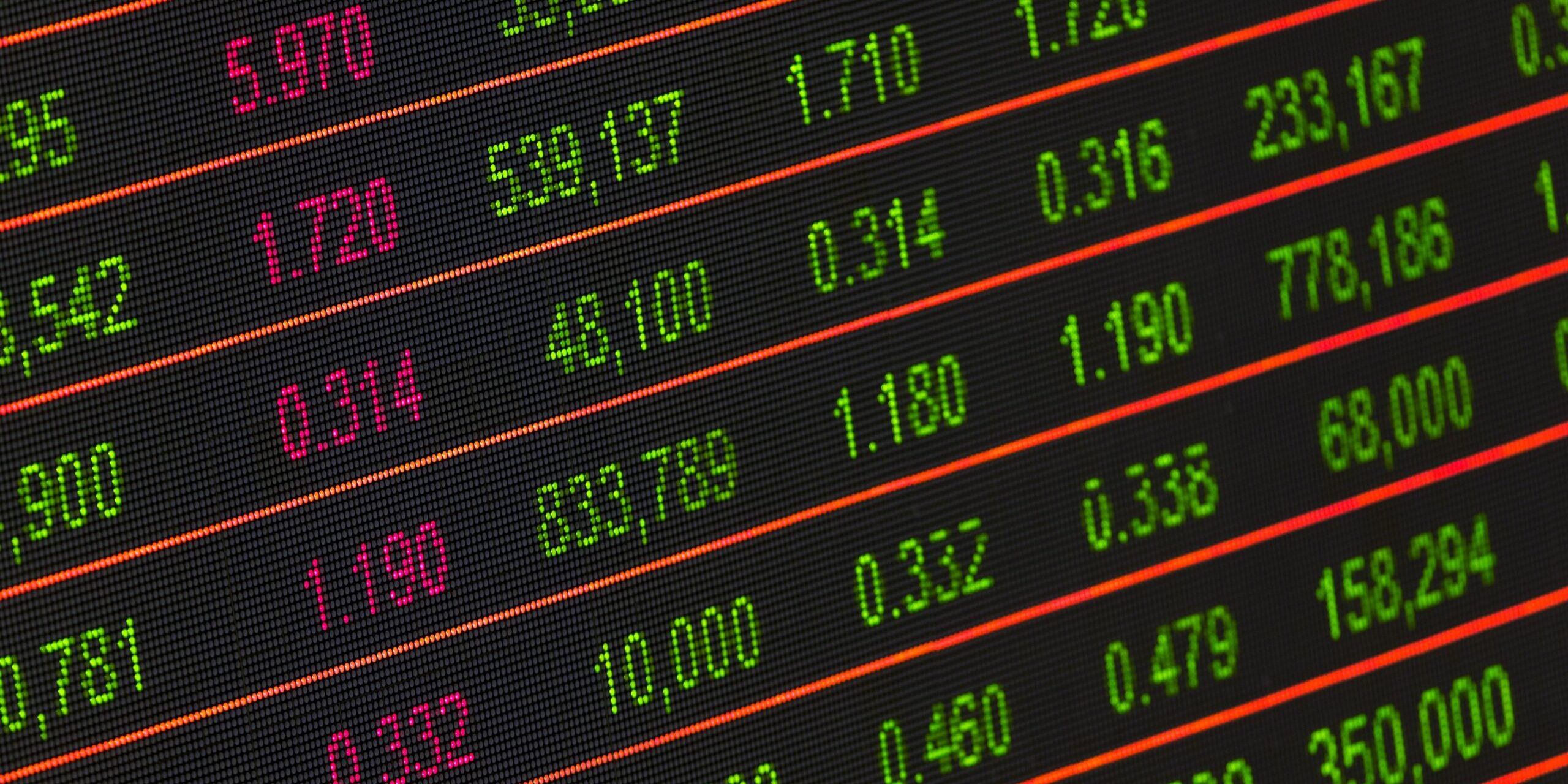 The U.S. has had an ongoing dispute with numerous foreign countries regarding their taxes on U.S.-origin digital services.  These digital services taxes or “DSTs” are viewed as discriminatory against American digital firms who face high tax rates injurious to their businesses.

Section 301 of the Trade Act of 1974 empowers the U.S. Trade Representative (“USTR”) to take retaliatory trade actions against countries that maintain discriminatory trade policies which hurt U.S. traders.  This often takes the form of the Administration publishing proposed lists of products which generally have nothing to do with the underlying dispute, that will be hit with additional US tariffs as an attempt to leverage the country’s exporters against their government’s trade policies.  Affected parties, including importers and domestic producers of the same items, are invited to testify before the government and make their case that their product should be removed from, or maintained on the targeted tariff list.

This week, the USTR issued proposed lists of products originating from six countries that are targeted for Section 301 tariffs.  These are: Austria, India, Italy, Spain, Turkey and the United Kingdom.  A separate list of proposed product imports to be targeted for the added tariffs has been published for each country.  Anyone interested in either defending a particular product’s inclusion on the list, or seeking its exclusion, may file written comments with the USTR on or before April 30th.  Requests to appear at the virtual hearing must be filed on or before April 21st.   Questions may be directed to Robin Grover or Brian Delaney at their respective email addresses listed on this website.