Status of Extra U.S. Tariffs on Iron and Steel 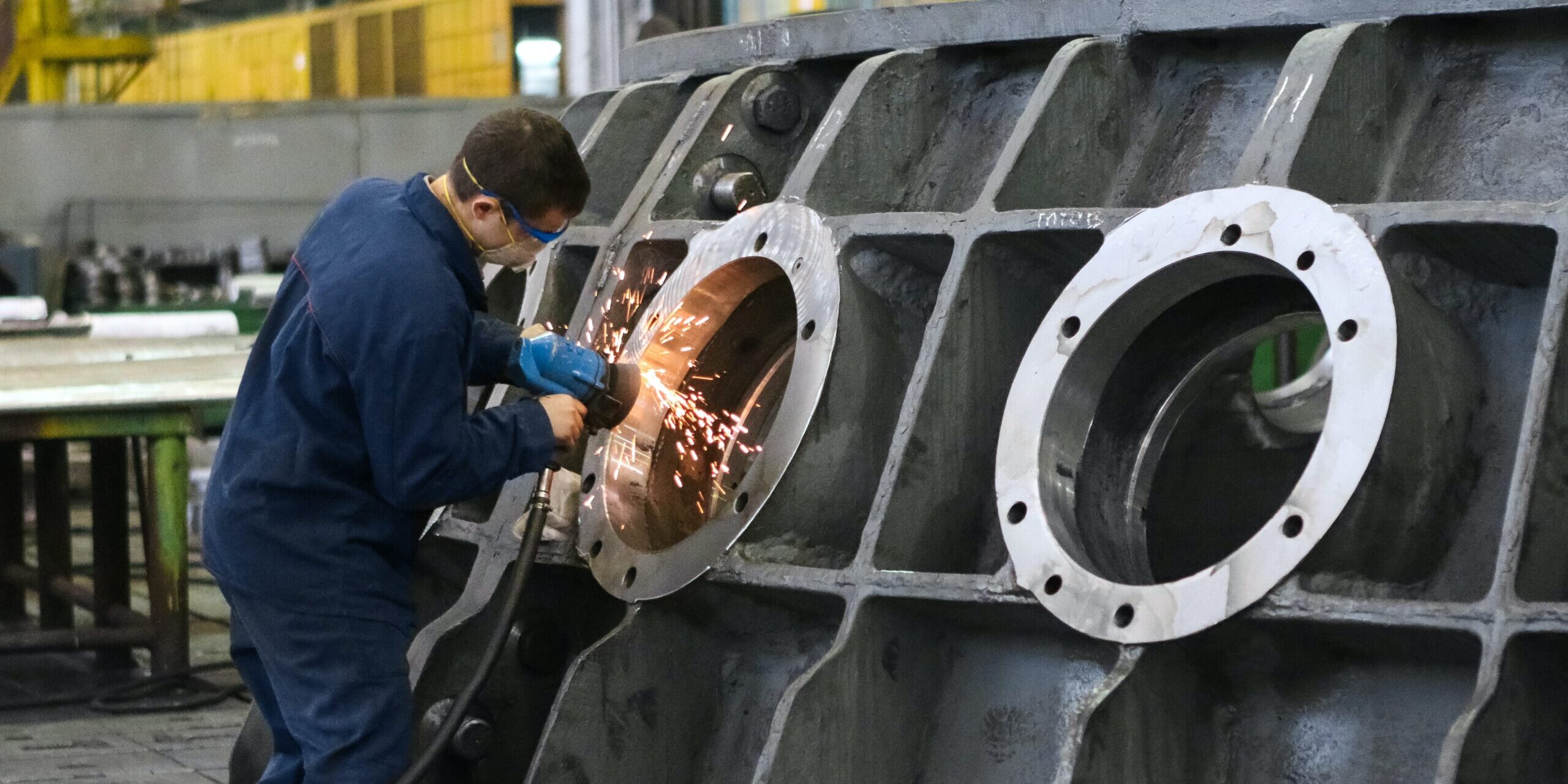 Section 232 of the Tariff Act empowers the president to impose “special” additional tariffs on imported items whose importation threatens the security of the defense industrial base.  The idea behind the law was to protect the national industrial base against threats posed by cheaper, sometimes more durable imported competition of the same products.  The Act was rarely used but in 2018, President Trump imposed Section 232 tariffs of an additional 10 percent on the value of basic forms of aluminum and 25 percent on basic forms of imported steel.  The added Section 232 tariffs applied to most of the world’s countries and served as a signal to a targeted import group and foreign steel and aluminum production.   By proclamation issued in January 2020, President Trump extended the scope of the Section 232 tariffs to include “derivative’ products of steel and aluminum, such as fasteners or car bumpers.

The US Court of International Trade has repeatedly invalidated the extension of the steel and aluminum tariffs to derivative products on the basis that the Trump Administration’s announcement did not meet procedural and legal requirements in failing to observe statutory time limits governing publication of the decision.  The Court last week reiterated its position in the case of Oman Fasteners v. United States.  In an order issued June 10th, the Court reaffirmed the invalidity of Trump’s decision.

It must be noted that the Court’s decision affects only the steel and aluminum derivative products.  The added Section 232 tariffs remain in effect for the basic forms of the metals that were initially targeted – these have been kept in effect by an earlier Court decision.

Nonetheless, some thirty industry groups signed an appeal to the Biden Administration to lift all Section 232 tariffs on steel and aluminum.  This step is strongly opposed by the domestic steel and aluminum industries.  Press reports had claimed Biden would lift the tariffs during this week’s G7 meeting, to date there has been no announcement of any such change.

If you have imported or are currently importing steel or aluminum derivatives, you should strongly consider filing protests to protect your right to a refund of the “Section 232 tariffs” on these items should the Court’s decision be upheld in the Court of Appeals for the Federal Circuit