Ford did not have a better idea – for tariff classification . . . 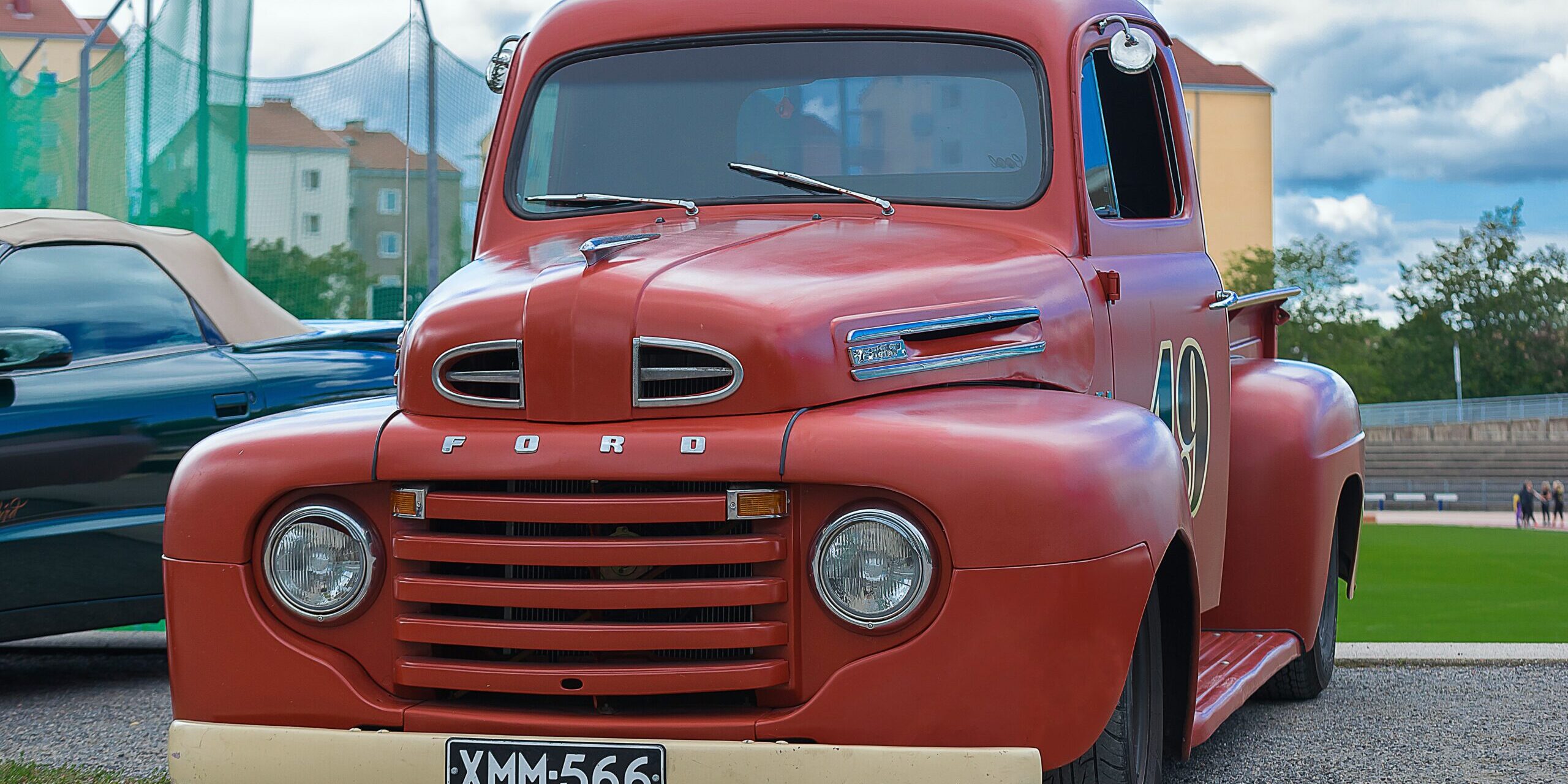 The correct classification of imported products, as well as their accurate valuation, are two of the most important things you need to get right when you import products into the United States.  Why is correct classification important?  Aside from the applicable tariff rate which depends on classification under the Harmonized Tariff Schedules (“HTS”), there are a myriad of other reasons.  These include statistical gathering and collation, whether your product may be subject to AD/CVD or other special duties, if it is subject to the jurisdiction of another agency, whether it may be subject to quotas, etc.  These are all important reasons that spotlight the need to spend time and resources on tariff classification and the need to get it right.

No better example of that is forthcoming than the recent troubles of Ford Motor Company.  From Turkey, Ford imported “Transit Connects” and classified them as “passenger wagons” under USHTS 8703.23 as “Motor vehicles principally designed for the transport of persons” which imposed a 2.5 percent ad valorem tariff.  The “Transit Connects” were imported with second row seats which Ford removed at a stateside facility post-importation and at which they were also stripped down for conversion into cargo vans.   Then the former passenger vehicles were delivered to customers as cargo vans. Had the vehicles been classified as “cargo vans”, they would have been classifiable under USHTS 8704.31 as motor vehicles for the transport of goods subject to a 25 percent ad valorem tariff, one which was ten times higher than Ford paid.

Customs ultimately challenged the classification and the case ended up in the U.S. Court of International Trade which found for Ford, having determined that Ford’s removal of the rear seats “after importation is immaterial” as Ford had engaged in legitimate tariff engineering..  Customs appealed to the Court of Appeals for the Federal Circuit, which overturned the favorable ruling, having applied the General Rules of Interpretation, the concept of “eo nomine” classifications, and the intended use of the vehicles at the time of importation, among other factors. During the review process, the government team asserted that Ford intentionally misled Customs having the vehicles prior to importation fitted  with cheap rear seats destined for the landfill.  Ford countered the assertions by showing that the vehicle seats were equipped with equipment that met federal safety standards and that the vehicles met the qualifications for passenger vehicles at the time of entry and customs inspection.  In the past month, the U.S. Supreme Court refused to hear Ford’s appeal, meaning the appellate court decision stands and Ford the importer will be subject to the payment of past duties and associated penalties.

Ford’s unpaid duties are estimated at $ 181 million; the monetary penalties are projected to range from $ 650 million to $ 1.3 billion.

What are the lessons of this? First, have a classification program in place that applies the GRIs, files for customs classification rulings, if needs be, relies on available resources such as CROSS ruling database, Customs Compliance Publications, and the Explanatory Notes, among others, and to document it with a classification database.  Second, periodically audit your product classifications.  Third, while tariff engineering is permissible, avoid post importation design changes to your product that call into question whether the tariff engineering was a pretext for anything other tariff avoidance.