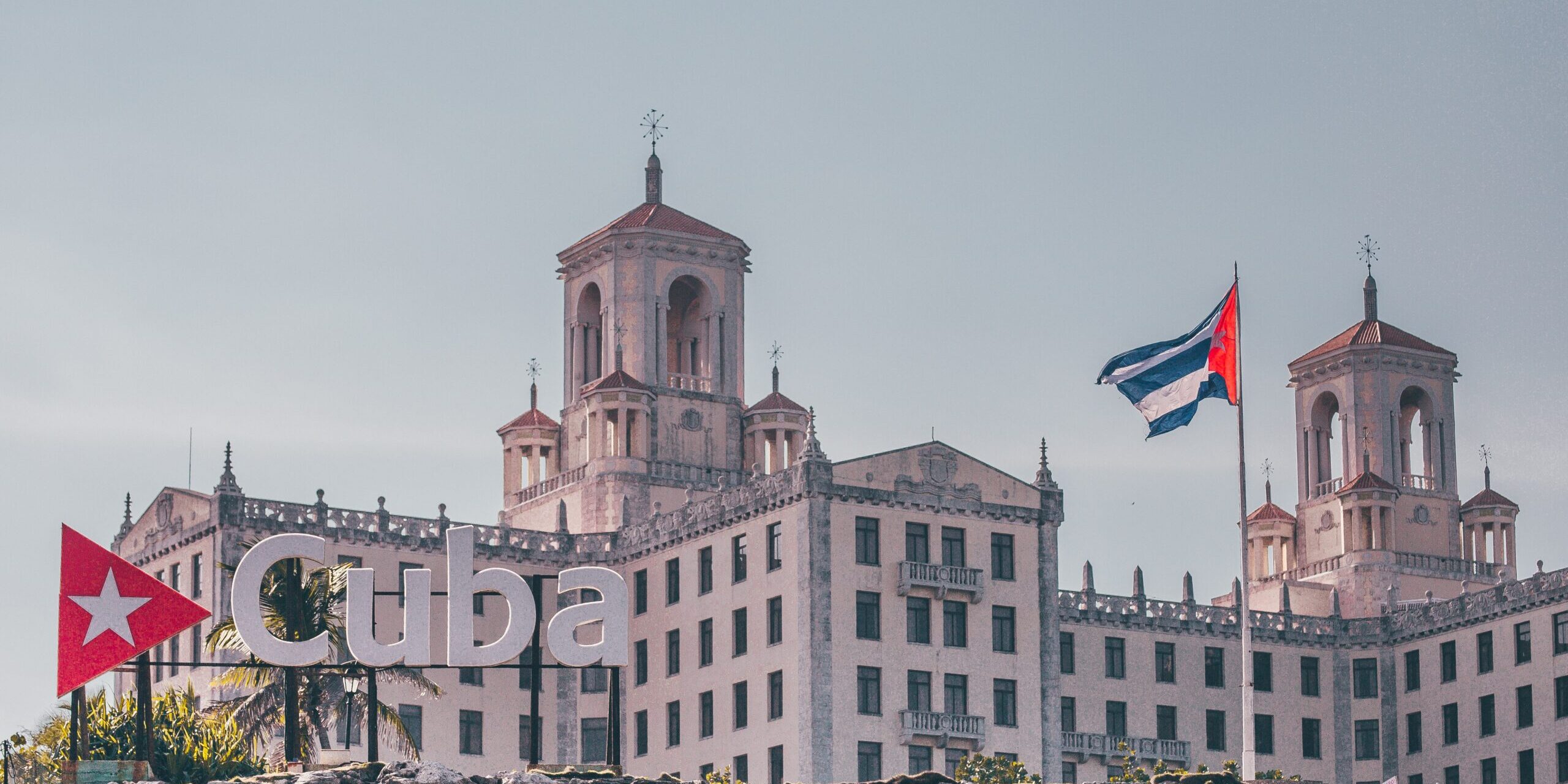 The longest continuous US trade embargo has been in effect on Cuba since the corrupt communist Castro brothers took over the island nation in 1959, or 61 years ago.  While there are Bureau of Industry & Security (“BIS”) export license exceptions for the export to Cuba of certain agricultural products (AGR), specified communications and computer devices (CCD) and even building materials destined solely for the private sector (SCP), the US traditionally maintained an overall ban on imports from, exports to, and transactions with the communist-led island nation. The Treasury Department’s Office of Foreign Assets Controls (“OFAC”) adopted, interpreted and enforced the Cuban embargo regulations specified at 31 CFR Part 515.  Americans could transact business with Cuba only through an OFAC general license authorizing particular activities or transactions, an OFAC specific license covering a limited set of circumstances and specific to the applicant, or a BIS export license exception.   Like the Iran embargo regulations, the Cuban embargo is extraterritorial in that it applies fully to US citizens, permanent resident aliens, and foreign businesses and entities owned or controlled by US persons or businesses, even though they are incorporated and headquartered overseas.

In an attempt to improve relations after the death of the elder Castro brother, the Obama Administration decided to open several areas of US trade and transactions with Cuba.  These included the issuance of OFAC general licenses authorizing most travel by Americans to the island, dramatically increasing the allowance for them to spend while on the island, and permitting the importation of up to $ 200 worth of Cuban origin cigars or Cuban rum.

Well, that changed as of today. Effective September 24, 2020, the Cuban embargo regulations are changed to:

Anyone wishing to evade the new prohibitions must apply for an OFAC specific license.