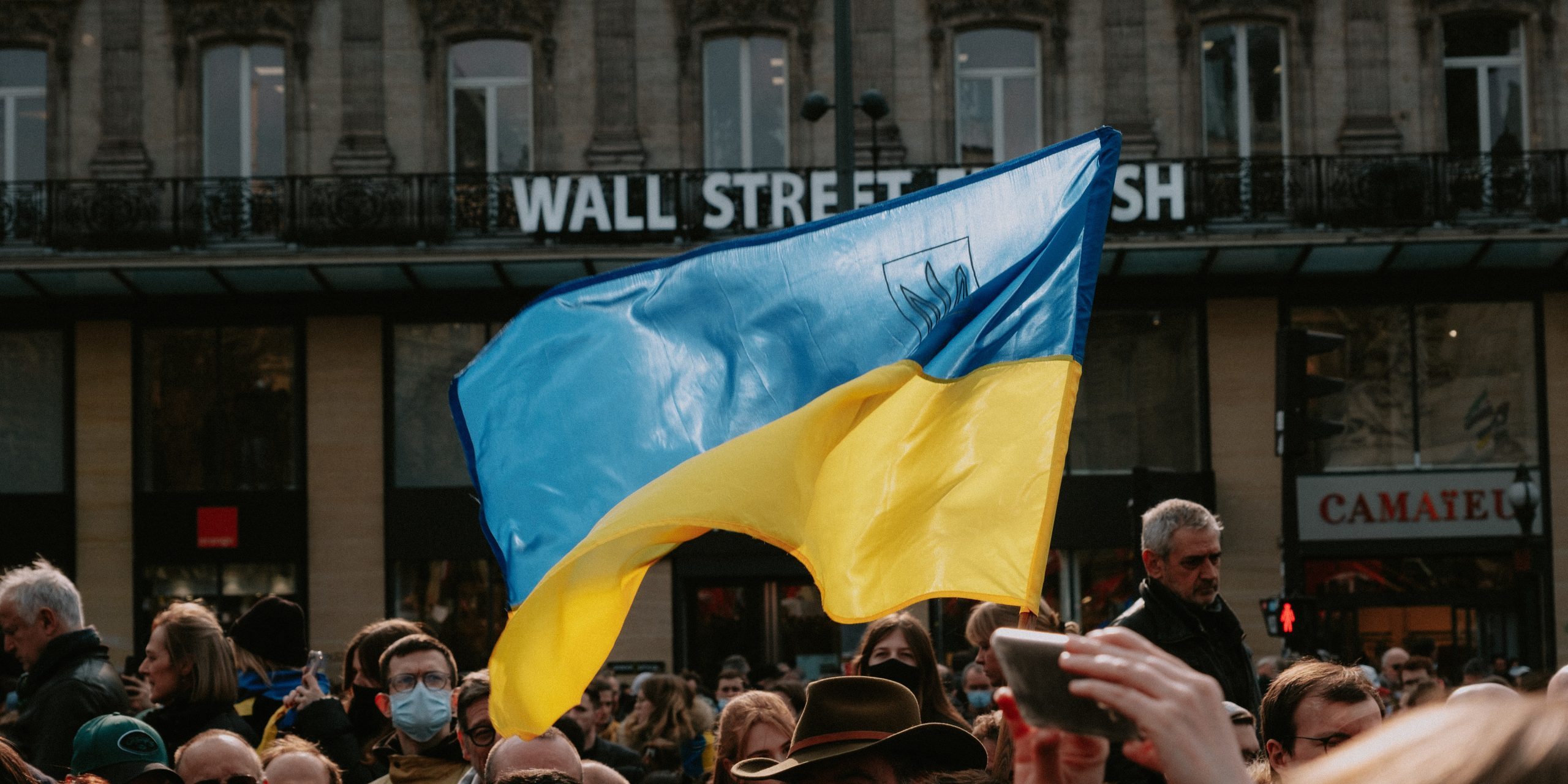 The continuing invasion and occupation of parts of Ukraine by Russia have resulted in the imposition of strong sanctions on Russia and its ally Belarus by US agencies. Key parts of the Russia sanctions include actions taken by the Commerce Department Bureau of Industry and Security (“BIS”) and Treasury’s Office of Foreign Assets Control (“OFAC”) as follows:

Before you commit to any transactions with Russia, Belarus or the breakaway regions of eastern Ukraine, we recommend you check any applicable export licensing requirements, as well as the OFAC transactional prohibitions and restrictions entitled the Russian Harmful Foreign Activities Sanctions Regulations in 31 CFR Part 587.