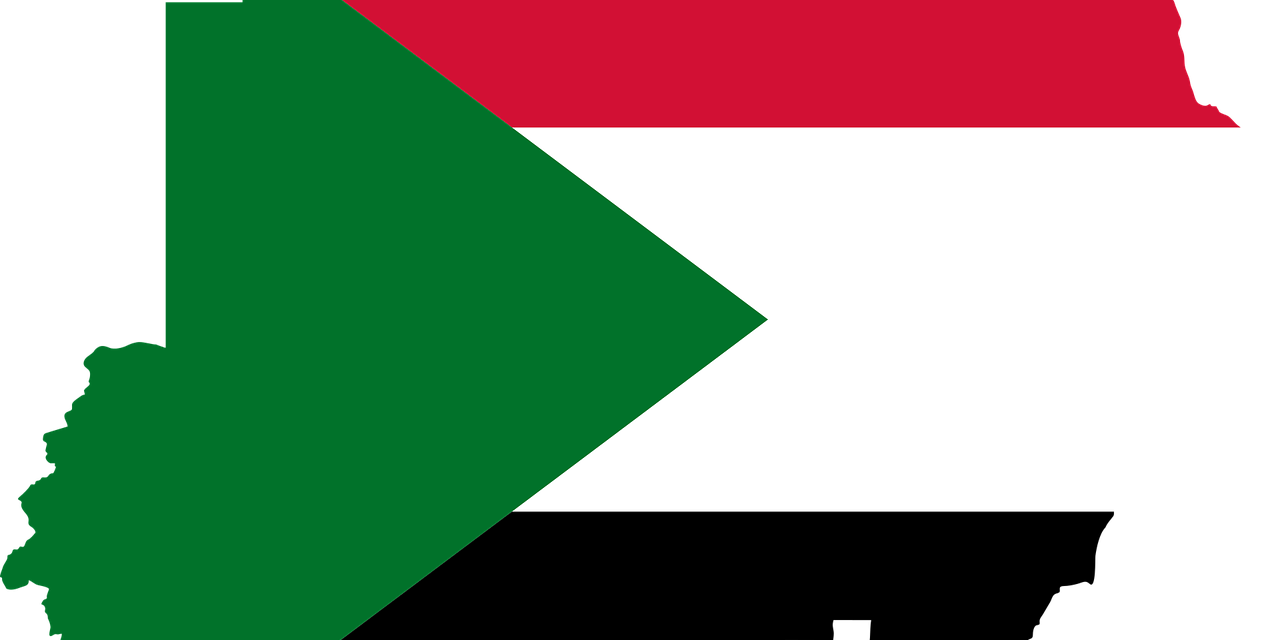 The past twenty-four hours brings news from Khartoum that Sudan has brokered a deal with rebel groups and it is indicating the adoption of considerable flexibility in its policy towards the State of Israel.  These two preconditions have been the stumbling block to the removal of additional restraints on trading in US origin goods with Sudan.

For two decades, the U.S. maintained one of its toughest embargoes on trade with, and investment in, Sudan, the one-time home of Osama Bin Laden.  The Obama Administration saw some weakening of the U.S. embargo restrictions with the overall elimination of the U.S. embargo on Sudan by the Trump Administration in 2017.  Nonetheless, the Administration maintained Sudan’s status as an “E1” country for export control purposes (see 19 CFR Part 740, Supp. No. 1), meaning that Sudan is considered to be a terrorist supporting country, and any item classified under an Export Commodity Control Number (“ECCN”) that is destined for Sudan must be first authorized by a U.S. export license.  These licensing restrictions for shipments to Sudan do not apply to items classified under EAR 99, the catch-all or basket category for products subject to BIS’ export jurisdiction.

These U.S. trade restrictions did not affect South Sudan, a new country formed in 2011 from the breakaway from Khartoum of the lower half of the country.  Except as part of Sudan, South Sudan has never been subject to the US embargo, although like any country, shipments destined for South Sudan cannot be transshipped to an embargoed nation, U.S. Prohibited Party or someone not on the list who is engaged in making, researching or delivering Weapons of Mass Destruction (“WMD’s).  But, Sudan (Khartoum) remained subject to the restrictions on U.S. exports for items to be sent there which remain classifiable under an ECCN.  Thus, given the U.S. Commerce Department’s Bureau of Industry & Security (“BIS”) designation of it in Country Group E:1, Sudan is considered a state supporter of terrorism, albeit not an embargoed country.  This has meant that any ECCN-classified item that required an export license where Anti-Terrorism or “AT” was the reason for control, shipments of such items to Sudan would invariably require an application to BIS to issue an export license authorizing the transaction to the American shipper prior to export.

The latest liberalizations in Khartoum should change this.  Assuming this morning’s news reports are accurate and Trump moves to change U.S. policy toward Sudan this week, U.S. firms may again trade freely with Sudan (Khartoum) although continuing requirements for U.S. Prohibited Party screening and any license requirement for particular ECCNs will remain in effect.  Given this development and the report of a probable rapprochement between Khartoum and Israel, I believe it likely that BIS export licensing requirements for shipments to Sudan will soon fall in the group of imported items classifiable under EAR99 for which you need to apply for and obtain export license for:  1) planned shipments or reexports to embargoed countries, unless otherwise authorized by OFAC; 2) automatic screening of U.S. Principal Parties in Interest who may appear on a banned list issued by the Administration; and/or 3) your buyer or intermediate knows and understands the product.

I will post any new developments involving Sudan when and if they arise. In the meantime, please contact me should you have any questions.