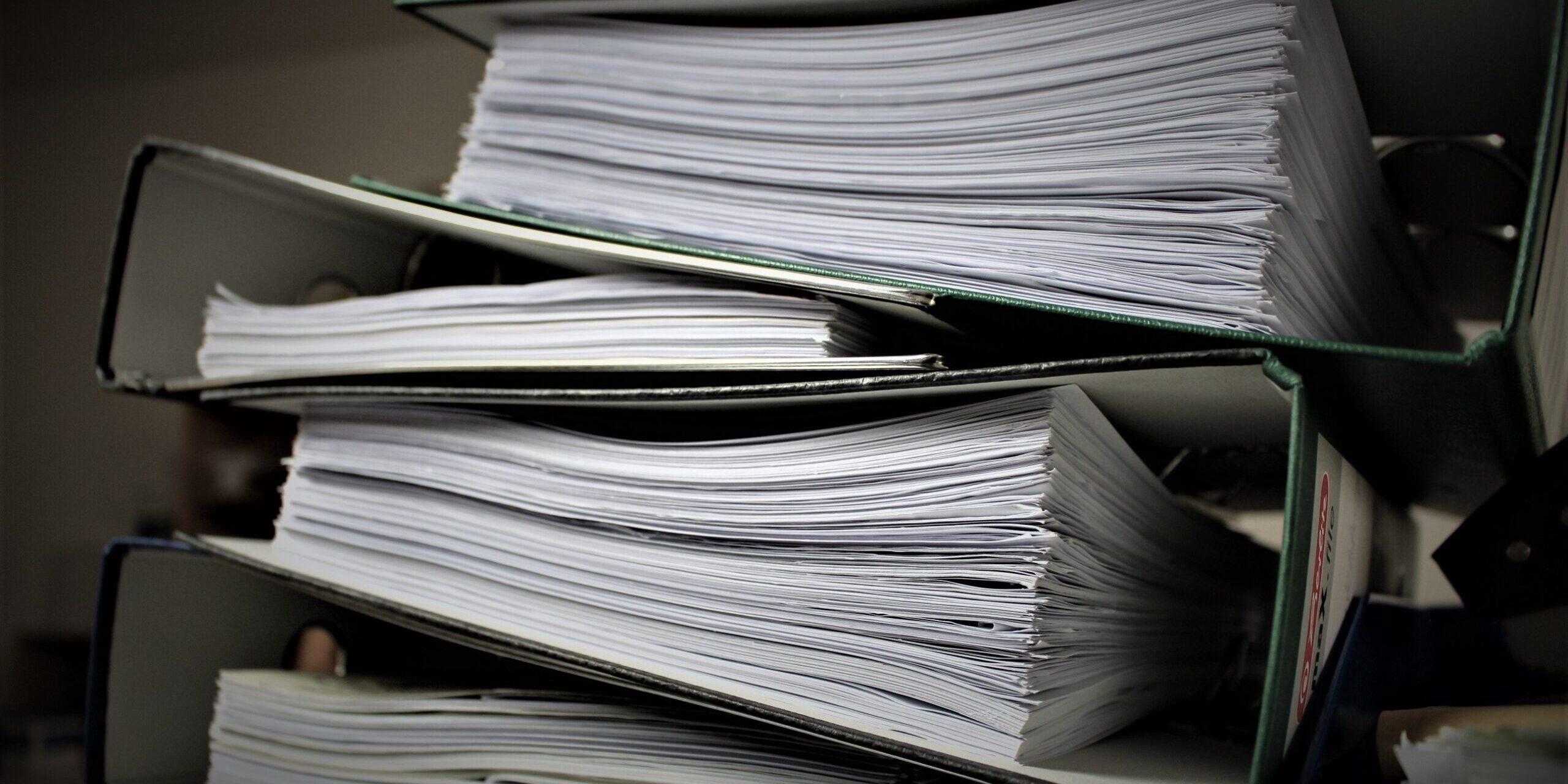 If you import products made in the Sinkiang province of China or on its border, beware of tough new legislation that could lead to seizure of your imported products by CBP on the presumption that they were made with forced labor. For decades, Communist China has been accused of mistreating its Muslim Uyghur minority and by forcing them to provide forced labor to produce cheap products for western buyers.  Based largely in the Northwest China province of Sinkiang, the Uyghurs have been subjected to systematic oppression, internment camps and attendant forced labor reminding many of the 1930s.  In late September, by a vote of 406-3, the House of Representatives passed the Uyghur Forced Labor Prevention Act in response to reports that up to twenty percent of cotton garments traded globally are made with forced or prison labor in Sinkiang. Going beyond current statutory provisions on the books banning the importation into the US of products made with  forced labor, the bill creates a rebuttable presumption that goods produced in Sinkiang are made with forced Uyghur labor.  This would have to be overcome by  the Customs Commissioner’s  certification that certain goods were not sourced with forced labor. The legislation also specifies that the President should sanctions on “any foreign person who ‘knowingly engages'” in the use of Uighur forced labor. In addition, there is a provision mandating US firms to publicly reveal their business transactions with Xinjiang.

A massive lobbying effort is underway, spearheaded by Nike, Apple and the U.S. Chamber of Commerce to defeat the bill or at least dilute its provisions.  Many of the companies opposing the measure have supply chains touching Sinkiang and are very concerned over the impact this proposed legislation could have on their import program from China and their business image here in the United States and abroad.  Many have made the case that they have adopted policies countering products made in internment camps and continually audit their suppliers to ensure that forced labor is not utilized.

We will keep you posted on further developments involving this legislation.