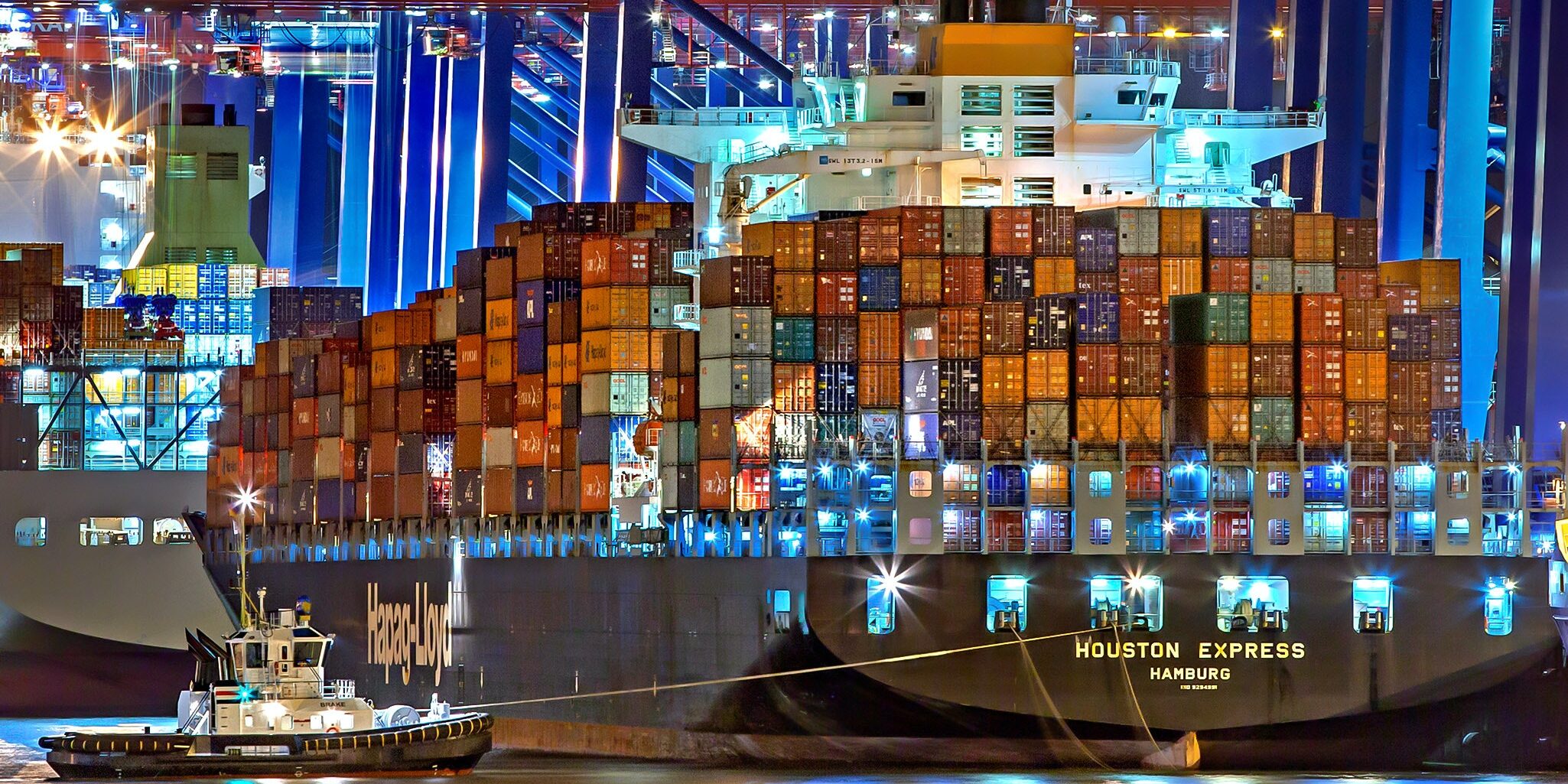 Foreign trade zones in the United States account for some 10 percent of overall US imports.  But FTZs are not used only in the U.S. but are in most countries worldwide.

The common concept of a free trade zone or foreign trade zone (FTZ) is that is a designated location in a secured area outside customs territory, but which remains under supervision of the country’s customs agency.  In the US, the usual Customs entry process and payments of duties are not required on the foreign merchandise unless and until it enters US Customs territory for domestic consumption.  A bonded warehouse, by contrast, is not considered to be outside U.S. customs territory although items can be entered for warehouse without payment of duties and stored there for five years.  Being “outside customs territory” does not mean that other US laws are inapplicable; any crime in a zone will be treated the same way as it would outside the zone.

In the US, the key advantages of storing goods in an FTZ are: 1) goods can be stored there indefinitely; 2) with CBP approval, you can avail yourself of “inverted tariffs”, whereby high-duty components and materials are manufactured or assembled into low-duty finished products for entry for consumption at the lower rate; 3) items can be brought in, stored in the FTZ and exported directly from it; 4) other types of product manipulation are permitted with customs approval; and, 4) the user can show or display the imported goods although they cannot be offered for retail sale while in the FTZ.

There are a number of different foreign versions of FTZs, which may provide alternative types of benefits but most allow for local customs duty abatement.  Export Processing Zones are prevalent in Asia and Central and South America.  An EPZ is generally an industrial estate, usually a fenced-in area of 10 to 300 hectares, that specializes in manufacturing for export which offers firms free trade conditions and a liberal regulatory environment.

Qualified Industrial Zones (“QIZs”) straddle the borders of ex-combatants Israel, Jordan and Egypt.  Goods produced in the QIZs, along with inputs from the West Bank and Gaza Strip, are granted US duty-free status if the local content exceeds 35 percent of the finished product’s value, with an allowance for up to 15 percent of that being accounted for by US-origin content.

India has over 400 Special Economic Zones (“SEZs”) functioning. The SEZs largely replaced India’s EPZs; they provide benefits for investing, taxation, exporting and importing, quotas, customs and labor regulations.  Users can produce and trade goods at a lower price, aimed at being globally competitive.

There are 82 Free Ports and Free Zones in the 28 member countries of the European Union (EU).  They are generally considered to be outside the territory of the home country for purposes of duty deferral and tax reduction.

Free Industrial Zones are germane to Malaysia; for certain of the FIZs, duty and tax benefits are available for goods produced in the FIZ as long as 80 percent of the value of the goods produced therein are exported.

For more than a half century, Mexico has maintained Maquiladoras, wherein goods may be manufactured using duty-free foreign origin inputs as long as the finished products are exported from Mexico within a set period of time.  Maquiladoras are no longer relevant to US importers as they have been supplanted by NAFTA, and then USMCA, in effect since July 1st.

Finally, part of the economic engine for the United Arab Emirates involves the use of UAE Free Zones where goods are 100 percent exempt from export and import taxes, there are UAE tax exemptions and 100 percent of local profits can be repatriated.