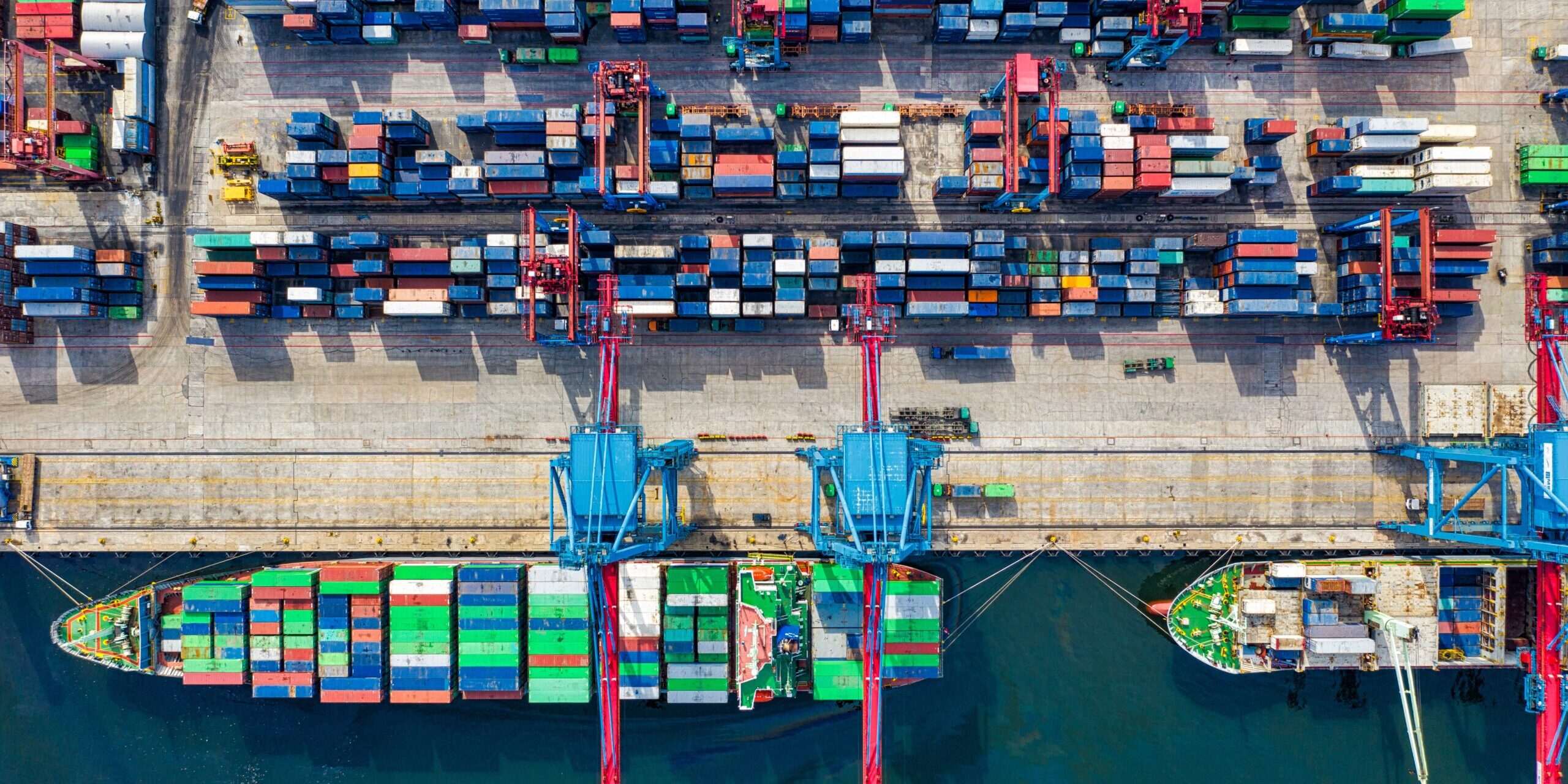 NAFTA’s replacement, the USMCA, which went into effect July 1st, makes two major changes in different de minimis allowances that were recognized when NAFTA went into effect in 1994.  By de minimis, we mean an item of minimal or insignificant amount, value or impact.

The first de minimis benefit involves cross-border shipments of low-value goods and should significantly benefit FEDEX, UPS, DHL and other cross-border package express companies.  For the United States, this has traditionally been a generous allowance – up to $ 800 can be imported for a single adult duty-free.  NAFTA recognized a de minimis level for both the other two countries but it was quite minimal: under NAFTA, you could ship a package to Mexico and not pay duty on goods valued at less than $ 50 US; Canada was even more stingy as you could only import low value shipments duty-free from the US if they were of a value less than $ 16 US or about $ 20 CA.  These low valuation limits tended to discourage online shoppers in both countries who might otherwise patronize online sellers operating only in the US.

USMCA raises the threshold under which low-value shipments can enter duty-free into each of these countries.  Canada has raised its threshold for duty-free shipments with the filing of simple customs forms from the US to $ 150 Canadian or about $ 114 US at current exchange rates; a US shipment can be valued at up to $ 40 CA (about $ 30 US and not be subject to Canadian taxes such as the GST.  Mexico has increased its maximum value for shipments not subject to its duties to be accompanied by the filing of simple customs forms to $ 117 US and lifted its exemption from taxes for incoming US goods to $ 50 USD.

These liberalizations in the de minimis valuations for both countries should be of considerable aid to those who sell or send packages by the courier companies as well as in reducing customs paperwork for those carriers.  As a result, retailers in both countries resisted raising the value thresholds for taxes and customs duties.  The US low-value exemption from duties remains at $ 800 for incoming shipments from these two countries.

The second change in the de minimis requirements involves the USMCA Rules of Origin whereby an exporter can qualify their goods as “originating” under USMCA and thereby entitled to duty-free treatment when they enter the customs territory of the three partner countries.  One of the two major approaches in the USMCA Rules of Origin, as in NAFTA, was to allow a good to qualify as originating under a so-called Tariff Shift Rule if that, or a series of goods that prevented the requisite tariff shift were valued under a de minimis amount.  Thus, hypothetically you had an applicable Rule of Origin in General Note 11 to the HTS that specified that all “foreign” (non-NAFTA) origin inputs had to undergo a tariff change from outside the Chapter wherein the finished product was classified (say Chapter 16).  The input from Hungary, a non-NAFTA country, is classified upon entry into the NAFTA country in Chapter 16, the same chapter as the finished product after processing which thereby prevents the finished product from meeting the applicable tariff shift rule and qualifying as originating for duty-free status.  Under NAFTA’s de minimis rule, the exporter could still qualify the product as originating if the item that prevented it satisfying the Rule of Origin constituted less than seven percent of the value of the finished item (this was seven percent, by weight, for certain textiles and apparel, with some other differential de minimis standards for a limited number of other products and a ban on any de minimis for certain foodstuffs and agricultural products).