If you work US trade, be familiar with Mexico and the USMCA 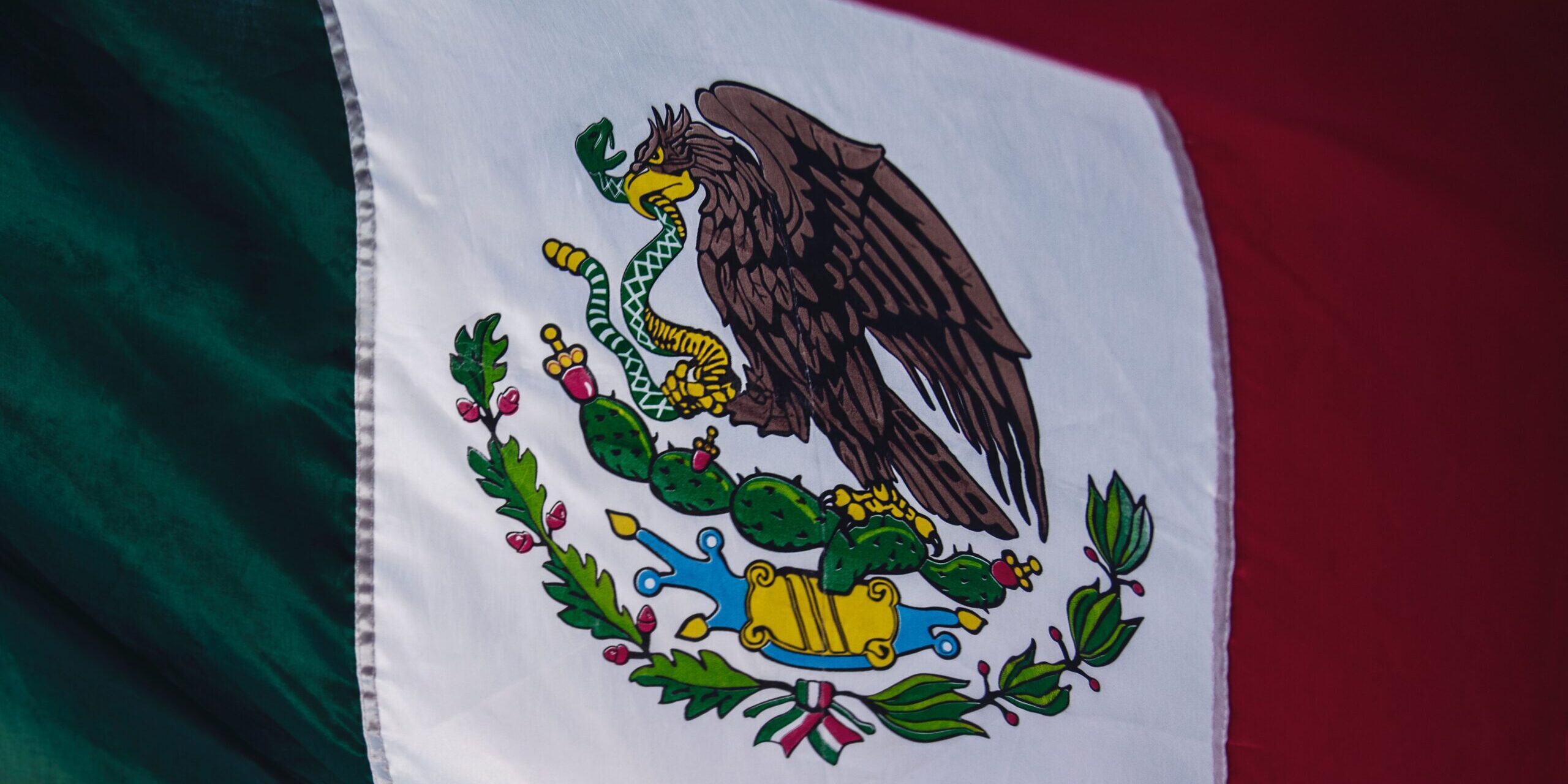 Given the ongoing trade dispute with China, there is a widespread view that the US dare not upset the apple cart with our largest trading partner.  But China is not our largest trading partner, nor are they second.  They are third, and their inherent position of  weakness is evident in the statistics – China maintains a more than 4-1 merchandise trade surplus with the US; in 2019 the US imported $ 451.6 billion worth of goods from China and exported only $ 106.5 billion in merchandise value to China.  About 5 percent of China’s GNP depends on exports to the US, and the American economy is less than 0.5 percent dependent on trade with China.  One part of the US economy that is dependent on China trade is the agricultural sector – we have a competitive advantage in exporting sorghum, other grains and hogs to that nation.

A country of great, and rising importance to US trade and the US economy is our neighbor, Mexico which last year became out largest merchandise trading partner, a position which Mexico will undoubtedly keep for the next several decades (Canada is currently in the number two slot).  For the full year 2019, Mexico exported $ 358 billion worth of goods to the U.S. while importing $ 256.6 billion in merchandise from America.   The bilateral merchandise trade deficit has been an issue but one that will hopefully be partially addressed by the changes to NAFTA, now USMCA, especially in the finished vehicle and automotive parts sectors.

Several other aspects of US-Mexico trade should be of note to trade compliance professionals on both sides of the border.   The US is the destination for 80 percent of Mexico’s exports and Mexico is now the world’s 11th largest economy.  Moreover, the mix of trade has changed dramatically since Mexico joined NAFTA in 1994;  at the inception of its NAFTA membership, Mexico’s leading exports to the US were textiles, apparel and light industrial products.  In 2020, leading U.S. merchandise imports from Mexico in 2019 included transportation equipment6 ($128.3 billion), computer and electronic products ($65.6 billion), electrical equipment and appliances ($31.1 billion), machinery ($21.3 billion), and agricultural products ($14.6 billion).  Leading U.S. exports to Mexico in 2019 consisted of computer and electronic products ($43.8 billion), transportation equipment ($33.5 billion), petroleum and coal ($28.1 billion), chemicals ($23.8 billion), and machinery products ($21.0 billion).

It also must be noted that unlike China, Mexico has a dynamic, relatively youthful population.  The average age in China is 38, that of Mexico is 28; China’s fertility rates are well below replacement level while those Mexico are right at the replacement target. Any exporting country targets the under-45 age population as they are the consumers who buy their products; older consumers, such as this writer, generally create the adage: “you spend the first half of your life acquiring things, the second half of your life figuring out how to get rid of them.”

Implications for the trade compliance community . . .

The next decade will not only see Mexico’s industrial economy continue to grow but also witness a transfer of manufacturing from China to take advantage of: 1) USMCA duty-free status; and 2) avoid international cargo transportation costs.  We recommend: 1) at least a basic familiarity with NAFTA Rules of Origin and exceptions; 2) strict USMCA recordkeeping as the Verification provisions carried over to USMCA whereby Mexico’s SAT agency can demand your supporting records and send you a detailed questionnaire on how you qualified your shipments; 3) freight rules that benefit Mexico such as membership eligibility in C-TPAT and the FAST program; 4) corresponding relationships with Mexican customs brokers who are onsite and can readily deal with local customs officials.