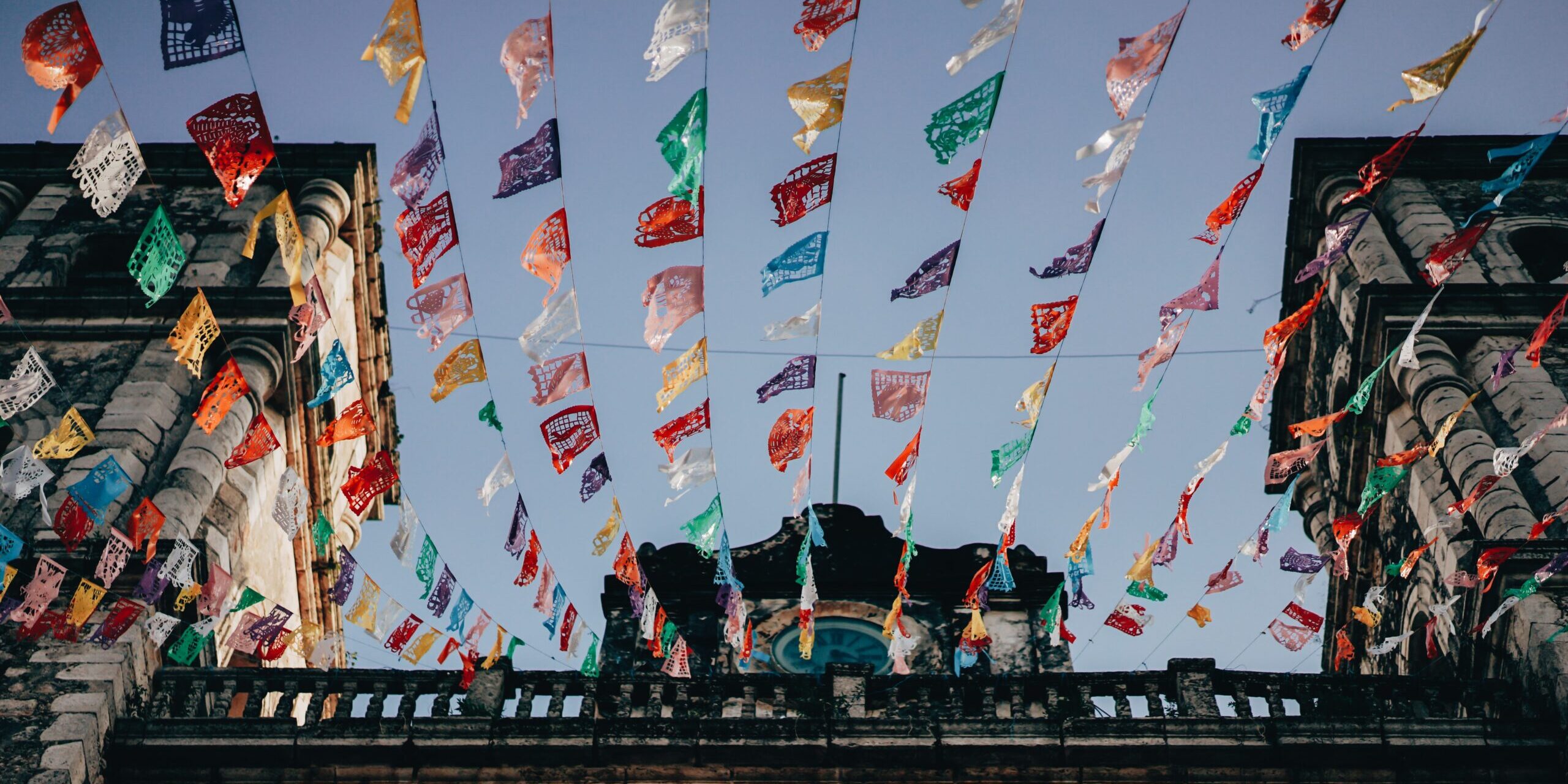 In an earlier article, I noted that Mexico last year became the largest merchandise trade partner of the U.S., outpacing Canada and supplanting third-place China.  It is expected that Mexico will hold this leading position for the next several decades, particularly given the ongoing repositioning of international supply chains from Communist China to Latin America and the support of the Trump Administration for this move.

The reasons for the supply chain move are both economic and political.  From an economic standpoint, China’s labor force is rapidly aging and their wages are rising, contributing to the higher costs of products manufactured there. Raw material costs are higher and the cost of international transport of goods to the U.S. always must be factored in.  Also, manufacturers seek supply chain resilience and a more regional approach to manufacturing.  By one independent estimate, some 33 percent of US manufacturers in China have either relocated or are planning to relocate their supply chains out of China by 2023.

The political impact leading to supply chain relocation is probably somewhat bigger.  Stoked by the Administration’s imposition of Section 301 tariffs on most Chinese goods of 25 percent, by China’s continuing near 4-1 merchandise trade advantage over the U.S., and by pandemic-stoked concerns that too much of our vital industrial sectors rely on,  Chinese production, the Administration has pushed for the relocation of American-owned factories from China.

Geopolitical expert Peter Zeihan has identified six manufacturing sectors that are most likely to leave China.  These include not only pharmaceuticals, but also heavy machinery, automotive, electronics, metals refining, and even semiconductors.

Where to go?  The U.S. is an obvious choice but Latin America is in close proximity, has a younger labor force, many of the countries have reasonably stable governance, and the example of Mexico/U.S. trade has further spurred an Administration push to relocate manufacturing currently done in China to countries such as Colombia, Guatemala and Ecuador.

In support of this policy, Washington has adopted the Back to the Americas program which seeks the relocation of U.S. producers from China to Latin America. It is intended to address mutual economic-security needs, most notably by relocating U.S. manufacturing companies out of Communist China. This summer, the head of the Inter-American Development Bank publicly asserted that some $ 50 billion could be sent to participating countries in South and Central America via investments in badly needed infrastructure projects by IADB and federal agencies that could also fund Latin American development projects.  This is in addition to the Growth in the Americasinitiative which employs private parties’ investments in infrastructure to obtain new jobs and well-funded new or expanded production facilities.

The Administration also has concern over the expansion of China’s trade with, and investments in, South America.  This is shown in Chinese overseas trade with the continent, which rose from $ 12 billion to over $ 300 billion in just the past twenty years, yielding China as the leading foreign trade partner for multiple countries in South America.

One thing is certain: in the near future, the American consumer will be buying less Chinese origin manufactured goods and more from Mexico.