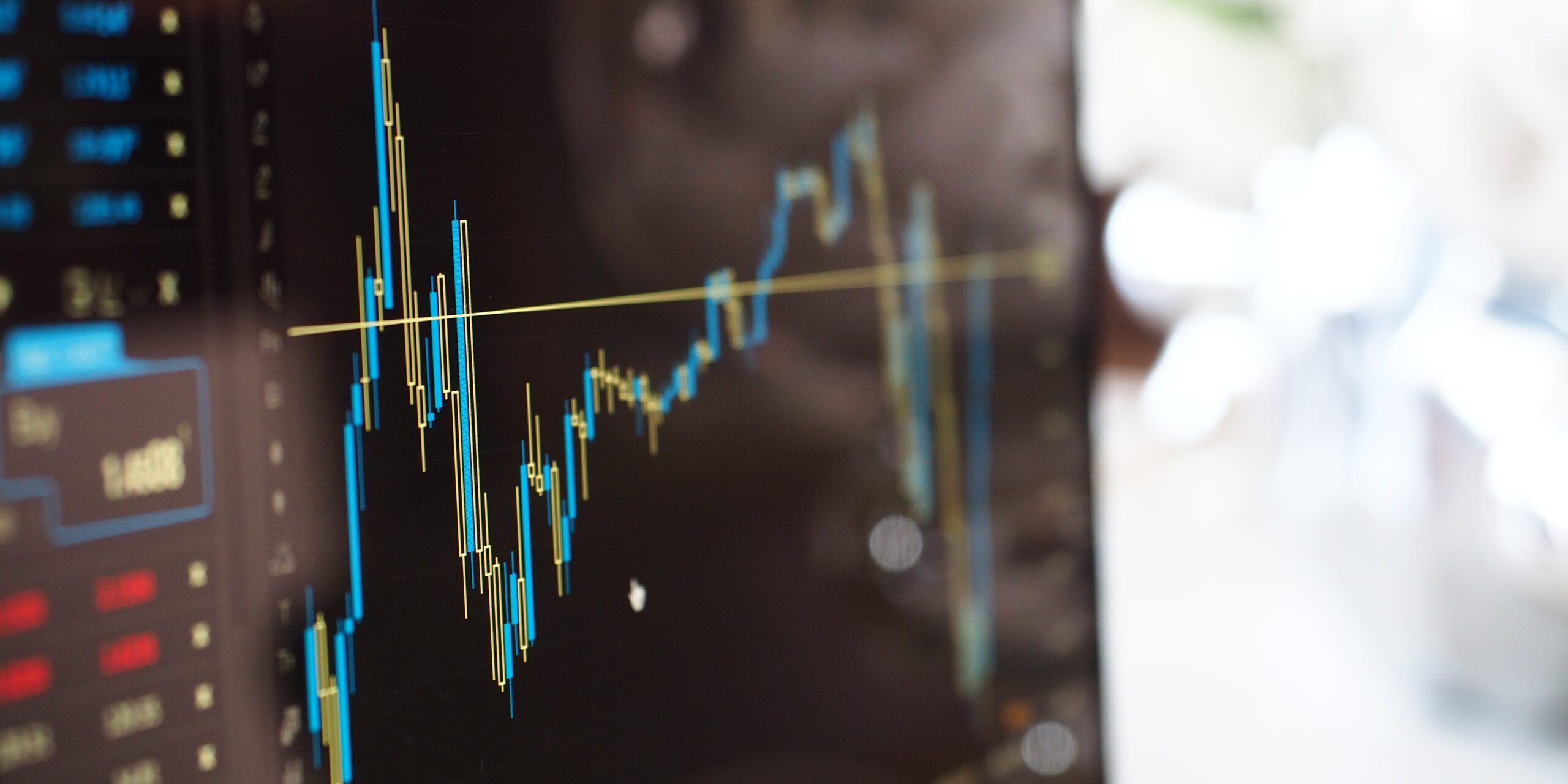 Foreign-origin products made with forced labor, child labor, North Korean labor and even restrained animal labor have come to the forefront of enforcement policy by the U.S. Customs & Border Protection Agency (“CBP” or “Customs”).  Not a priority in the past because the federal law had a “consumption exception” whereby if domestic production of the products at issue were insufficient to meet US demand, corresponding foreign products made with forced labor would be exempt from detention and seizure by CBP.

No longer.  Congress jumped in four years ago, removed the “consumption exception” and stressed the importance of compliance with the forced labor laws.  Since then, the number of detentions, seizures and penalty cases brought by Customs against forced labor imports has increased dramatically.  The product areas to be worried about:

3 – Products manufactured or assembled with North Korean labor.  To circumvent US and other country sanctions on sending foreign exchange to North Korea, the regime “rents out” NK labor for overseas factories, farms and other productive facilities. The regime then instructs the owners to remit the laborers’ wages to Pyongyang for “distribution” with a massive administrative “fee”.  This thereby circumvents global sanctions;

4 – Restrictions on goods made in Xinjiang, the northwest province of China largely inhabited by the persecuted minority Uighur Muslims.  Legislation under consideration in China would prohibit US imports from that region of Communist China under a rebuttable presumption that they were produced with forced labor;

5 – Animal labor protections recently came to the fore with a report that Costco has responded to a complaint by PETA and has stopped importing coconut products from Thailand after it was found that chained Thai monkeys must produce 400 coconuts a day.

How do you protect yourself as a US importer or foreign manufacturer? I recommend the following steps: first, individually conduct or hire a third party to conduct an employee or contractor audit of your foreign suppliers and their employee lists and employment practices.  Second, adopt policies against the importation of forced, child or North Korean hire produced items.  Third, consider contract clauses requiring adherence to the forced labor requirements and providing for immediate termination in the event such practices are discovered. Fourth, periodically audit your paperwork provided by your foreign supplier to see if any indications of forced labor (extremely low hourly rates, very long factory hours, etc.) are evident.  Fifth, and finally, be in touch with your representative at your Center for Excellence and Expertise so that, in the event of an import seizure and detention, you can get your case to CBP much faster and more efficiently than would ordinarily be the case.